We came across this infographic from ecommerce-platforms.com, The History of Commerce from Cattle to Bitcoin, and realized that conversion optimization has been around as long as commerce. Conversion optimization is the art and science of making more money from what you have. It is about getting more currency from the investments you’ve already made. Today we tend to associate optimization with websites and traffic, but making more from what you have goes back as far as 9000 BC.
Take for example, cattle trading.

Farmers and shepherds optimized their herds by encouraging procreation. This made more “currency” from the stock they had. To this end, they were known to play romantic music and light candles to encourage an amorous atmosphere. In extreme situations, the shepherds were known to get the animals drunk, hoping for a hookup or two.
Unfortunately, this didn’t work with cowry shells. It was never clear what would make mollusks feel more amorous toward each other. So, optimizers invested in snorkeling gear hoping to find more of the rare shells. While it was centuries before the technology was perfected, this is considered the origin of SCUBA diving.

This is also most likely the origin of the phrase “For just a few clams.”
When leather money was invented, conversion optimization consisted of stretching the skins, hoping to get more from each leather bill. 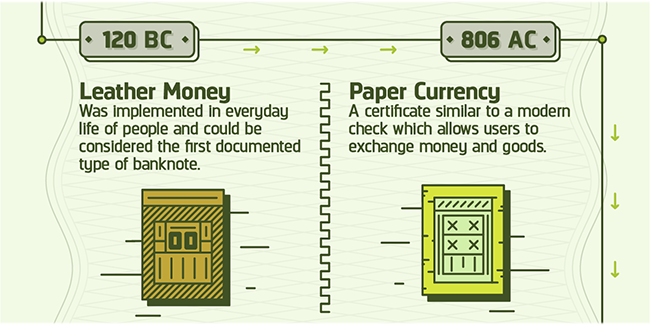 We refer to this kind of optimization when we talk about “Stretching your dollar.” 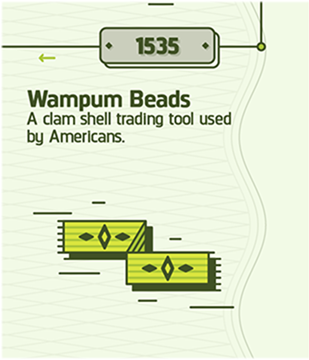 As early as the 1500s, native Americans used VWO (Visual Wampum Optimizer) to get more from their money. This is an early forerunner of the Visual Website Optimizer tool we use today.
[sitepromo]
With the invention of Travelers Cheques, the slogan, “Don’t leave home without them” entered the American vernacular. 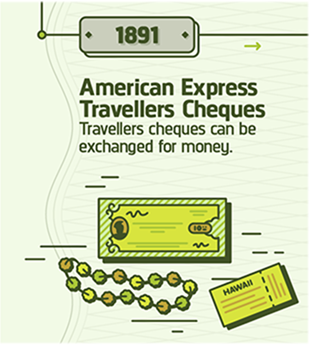 Savvy optimizers knew the way to hang on to more of their money was to not spend it. They adopted a new version of the slogan, “Don’t leave home.” Unfortunately, a whole generation of young adults seems to have adopted this motto, much to the chagrin of their parents.
The banks got into the optimization game with the invention of ATMs. They were able to charge us for the privilege of giving us our own money. Optimization revealed that banks can charge higher ATM fees when the machines were placed in strategic locations. 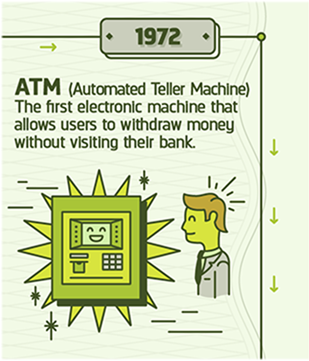 For example, banks learned that they could charge as much as $10 in fees for machines placed near car impoundment lots and in Las Vegas casinos.
With the advent of Bitcoin, optimization has come full circle. In 9000 BC, optimization was all about farming. Bitcoin is created from “farms” of computers doing near impossible calculations. 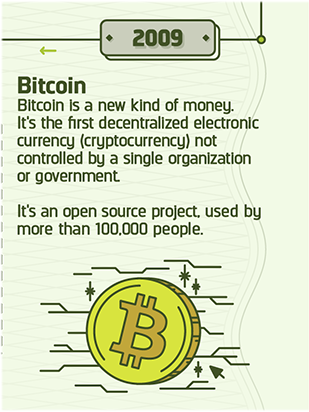 And, based on the unpredictable behavior of Bitcoin entrepreneurs, alcohol would almost certainly have to be involved.
Today, the best way to get the most from your investment in traffic and web properties is to call a Conversion Scientist. During our href=”/contact/”>free consultation, we’ll tell you exactly how to optimize your online business and get an “unfair” advantage over your competition.
How would you have optimized the currency from the other eras in the infographic? Tell us in the comments.

History of Commerce: From Cattle to Bitcoin, infographic created by Ecommerce Platforms.
[signature]

Conversion Optimization is Like Retirement Planning, Just More Exciting
How Does the C-Suite Understand Conversion? The Book of Swagger
Six E-mail Mistakes that Bassett Furniture Used to Piss Me Off
Turn an Image into a Landing Page Power Up
Twenty Six Ways to Use Visuals in Your Social Media Marketing - For Further Study
Entrepreneur Unleashes Website Optimization Experts
0 replies 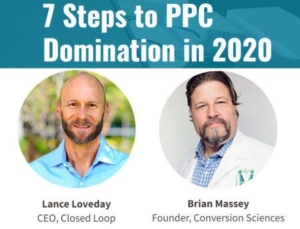 Reserve Your Seat
A replay will be available to registrants.